Texas Hold ‘Em is a game wherein your position matters a lot. It is imperative to know the importance of your position in any poker game. The Button determines the order of the game. In early positions in poker, you are one of the first ones to play. It is known to be a dangerous place since you are out of position against most of your opponents during the start of the game.

Poker strong hands in Early Position that you should start with

Hands like Ace-Ace pair, King-Jack pair, or Queen-jack pair are great hands you should play. Anything lower than these, even hands like Ace-Jack and King-Tens, should be folded. It is difficult to play these hands out of position, without knowledge of other players’ hands. Look at the top 24 starting hands in any poker game.

There are two of the following possibilities in a pre-flop game:

Whether the game is passive or aggressive will affect the hands you play, you might have to watch if you should play strong/weak hands or mix up more poker strategies like bluffing at an aggressive table. On the contrary, it is somewhat easier to bluff or semi-bluff at a passive table where your opponents are more likely to call or fold.

Poker Strategy in Early Position to be wary of

Whether the players are playing loose or tight will impact the mix of hands you play. Here, you have to be careful with your poker strategy in early position, because chances are these aggressive players have better hands or are very good at bluffing. Your fold equity is hampered on such tables, and you have to take the utmost care while bluffing. Play tightly on such tables to avoid losing your money to the sharks.

In some cases, where there is a mix of players, and the table texture is good for, you can add a little more hands. For example, a hand like 7-6 suited would be a fitting hand. Even if your pot equity here seems weak, try working on the fold equity and play these hands to throw off your opponents.

Note: these types of hands should always be suited and play them very rarely, according to the table.

If someone raises before you in the early position, and it is a tight game, play hands Ace-Jack suited, or King-Queen suited. When you are not the first one to act, it is easier to play hands that are not the best, but fall under the top 5 or 6.

If it is a loose game, your ranges can extend a bit wider. You can play the top 10 hands here. Playing a hand like Ace-Queen suited would be the right decision.

Pay attention to how many people have called or raised before you. Don’t call a lot of raises if no one except the voluntary raiser has entered the pot. Either fold or re-raise in such situations. If it is an aggressive game with a lot of players raising or calling, then it is best to raise with hands like Queen-Jack suited, or King-Queen suited. 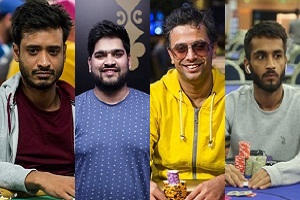 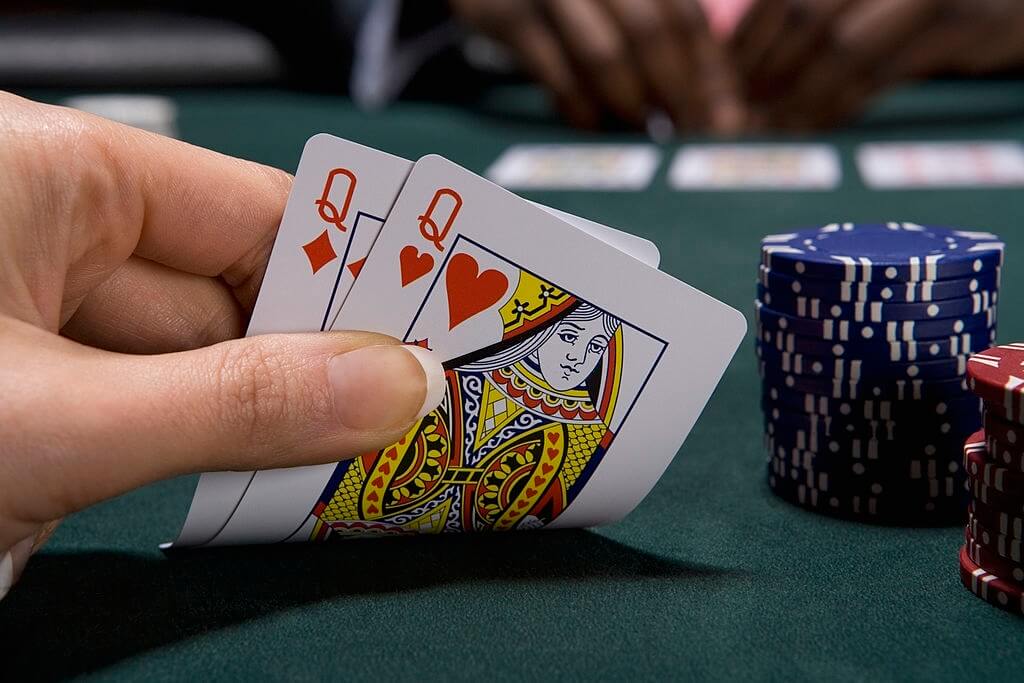 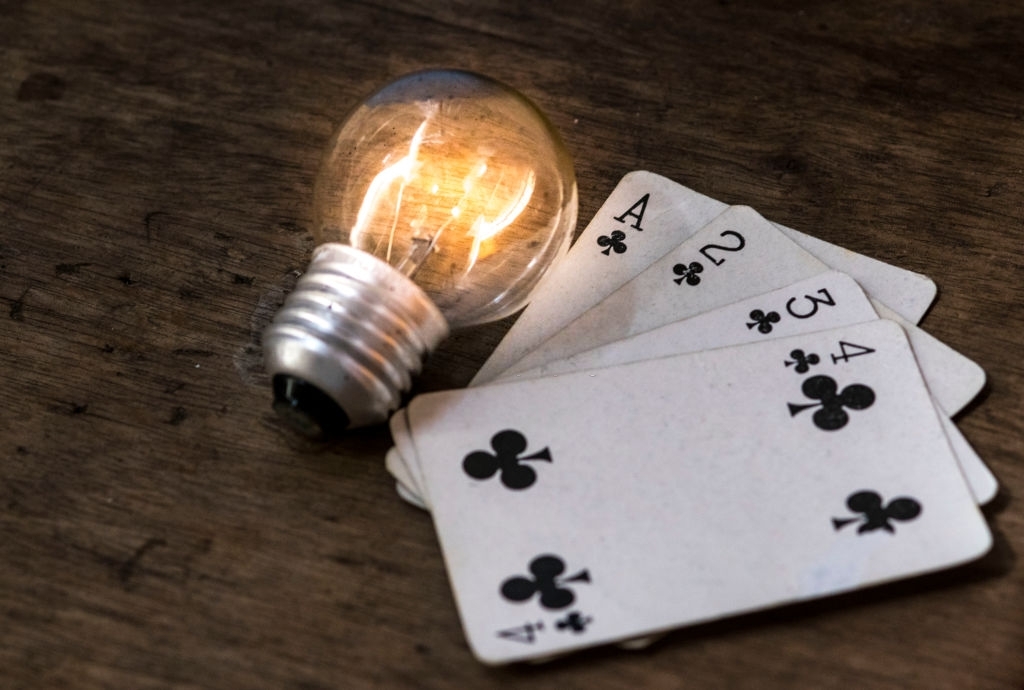 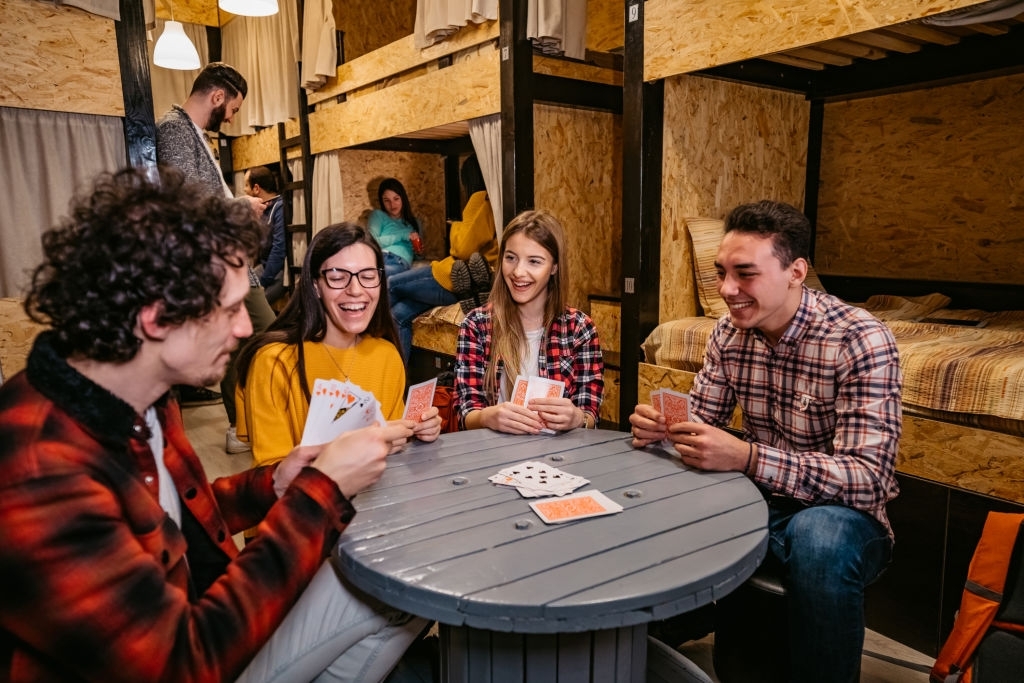 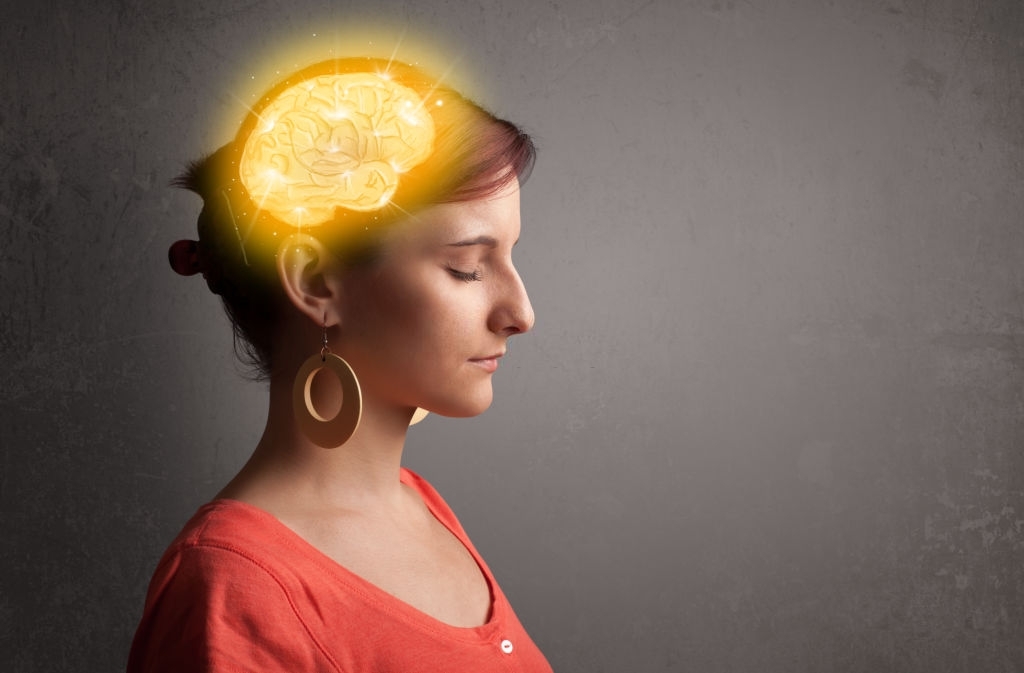 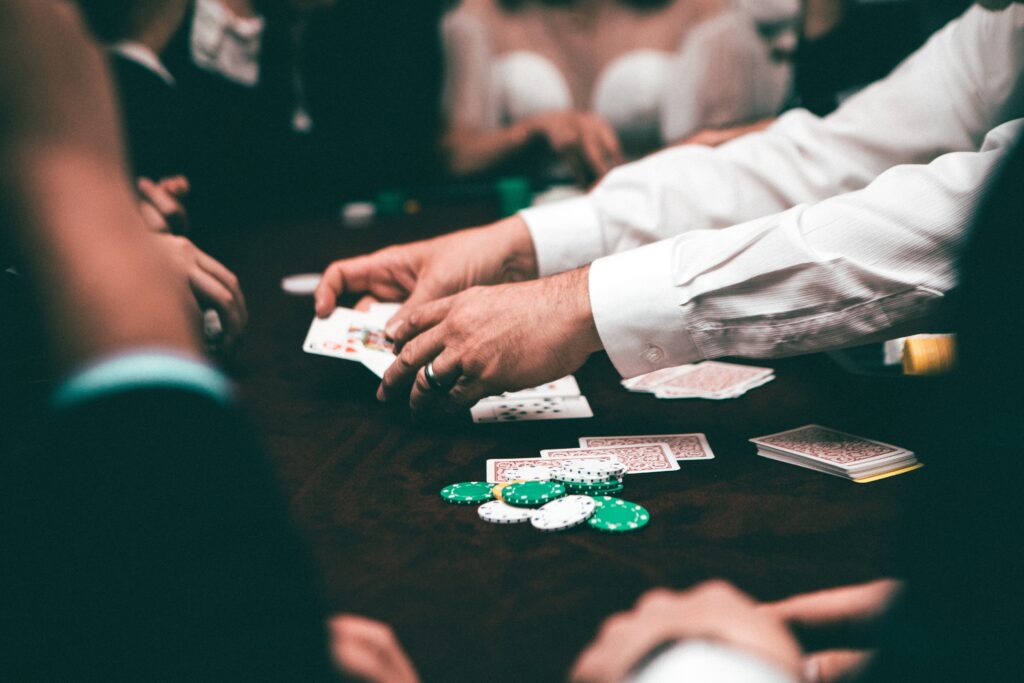 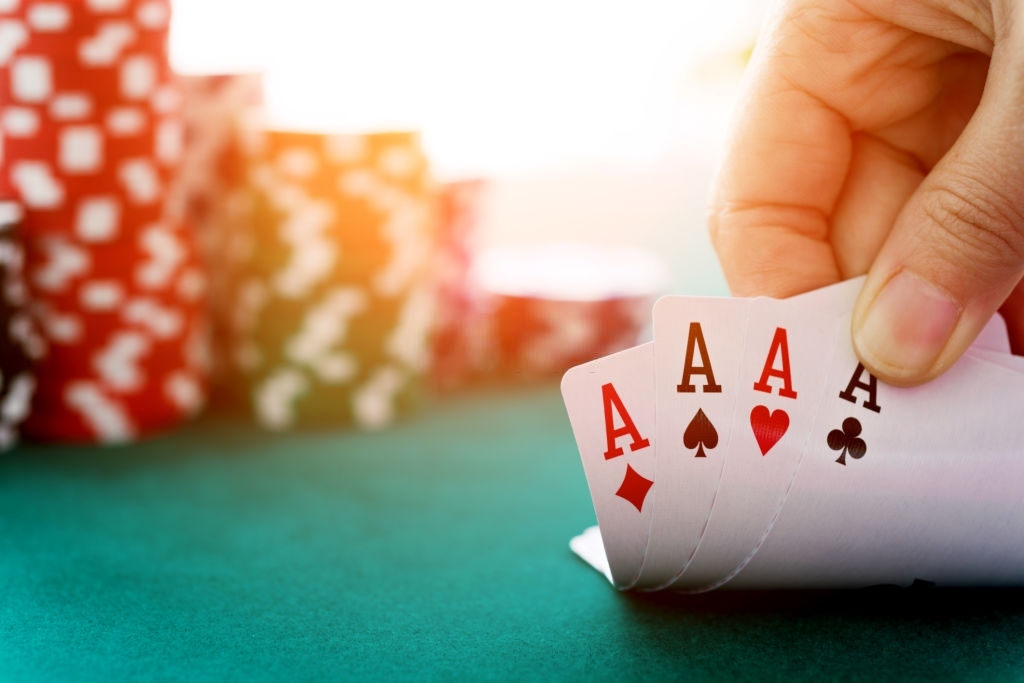 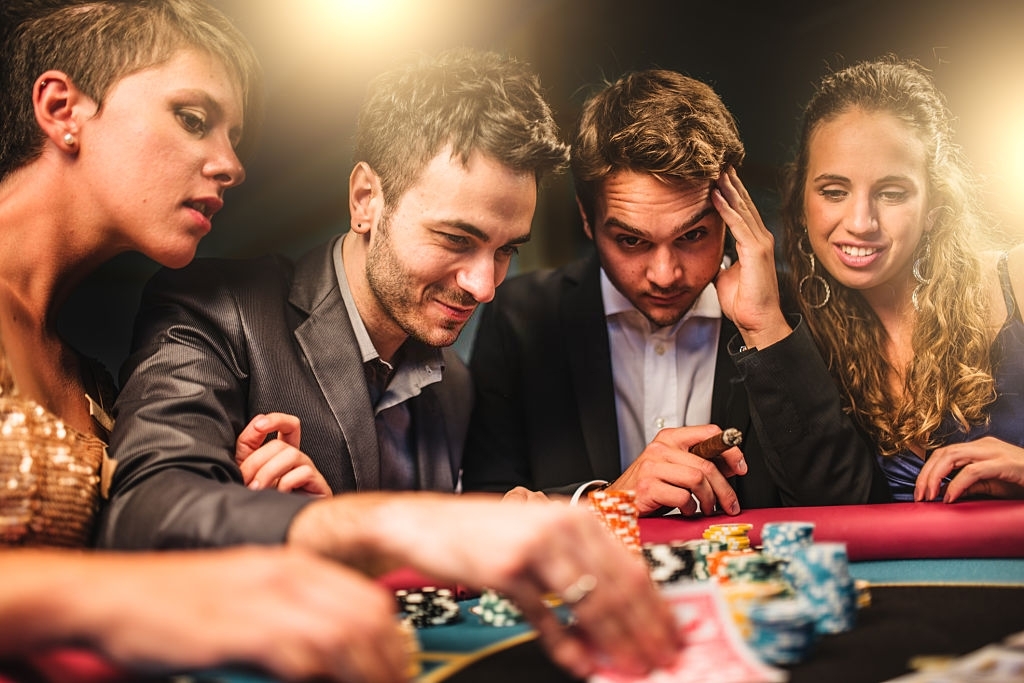 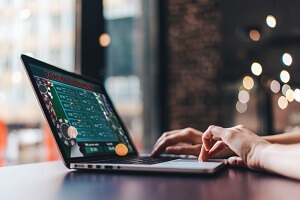